Endodontics is the branch of Dentistry dealing with the treatment of the root canal system, the inner portion of teeth, allowing to cure those teeth otherwise to be extracted because of severe damages.

Preserving natural teeth as long as possible is very important for correct mastication. The devitalization, or root canal treatment, consists of removing the dental pulp affected by inflammation/infection leading to the loss of tooth vitality. 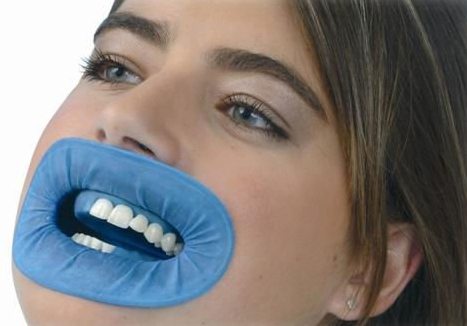 The dental pulp inside the root canals is the most internal part of a tooth, made up of blood vessels, nerves and cells, and it is very important for the growing and development of the tooth. A correct root canal treatment is paramount, since incorrectly devitalized teeth can cause problems affecting the therapies performed after the devitalization (fillings, inlays/overlays, prosthetic crowns), till the failure of the therapeutic plan.
In fact, it sometimes happens to treat again incorrectly devitalized teeth in order to eliminate the residual, chronic infection at level of the apexes of the roots, the so-called granuloma, that is often asymptomatic but noticeable by means of radiographs. In these cases, it is talked about endodontic retreatment. 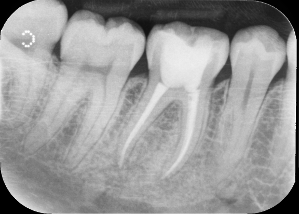 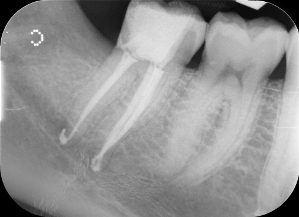 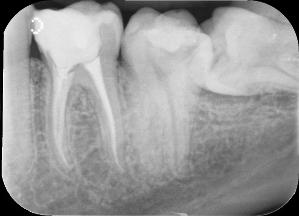 When is it necessary to devitalize a tooth?

Pulp inflammation or infection can be caused by deep decays, tooth fractures or microcracks; even a severe trauma can determine irreversible damages to the pulp, although the tooth shows no evident signs.
If the infective/inflammatory focus is not removed quickly and effectively, the typical pain of acute pulpitis can arise, leading to an abscess in the most severe situations.
However, in some cases, no evident clinical signs are noticed and the patient becomes aware of the endodontic problem only after a dental visit, in which the dentist can evidence by radiographs the so-called apical granuloma.
In these cases, the root canal treatment is needed in order to avoid tooth extraction.

How can I recognize the problem?

The most characteristic pulpal pain, so intense to disturb sleeping, is spontaneous, intermittent or continuous, usually pulsing, exacerbated by cool and heat, increased by supine position, often diffused and difficult to be localized.
Moreover, it can be spread to adjacent and/or opponent teeth. If necrosis affects the pulp, the tooth will be asymptomatic, giving negative response to vitality tests but the pain could arise at level of root apex, giving pain to percussion, during chewing or even just touching the tooth with the tongue. Sometimes, a necrotic tooth could appear darker than other teeth. A non-treated pulpitis could evolve into one of the following conditions:

What does the root canal treatment consist of?

After isolating the tooth by means of the rubber dam, the dentist opens the pulp chamber and cleans up the root canals, removing both the pulp and the bacterial remnants; then, the canals are disinfected, shaped, filled and sealed with an inert and biocompatible material, usually guttapercha, so as to avoid any further bacterial colonization. Dental loupes and, sometimes, stereomicroscopes are used to treat teeth with complex anatomies, perforations, immature apexes or fractured endodontic instruments.
A devitalization could require quite a long time, particulraly in case of molars.
The therapy is completed with the build up of the treated tooth, sometimes using fiber posts to retain the composite restoration.

Moreover, in order to guarantee the long-term predictability of the treatment, it is advisable to restore a devitalized tooth with a prosthetic crown, since these teeth could fracture if not properly supported by residual hard tissues.
In fact, until a devitalized tooth is built up or restored, it is necessary to avoid chewing hard food that could damage the residual structure.
Baby teeth could be affected by pulpitis just like permanent ones, so, if necessary, they have to be devitalized as well.
These teeth have to be treated with the same techniques used for permanent elements but the root canals will be filled with sealing materials able to be resorbed over time together with milk roots. Only if the baby tooth is mobile and about to be changed, it is possible to avoid the devitalization and proceed with the extraction. 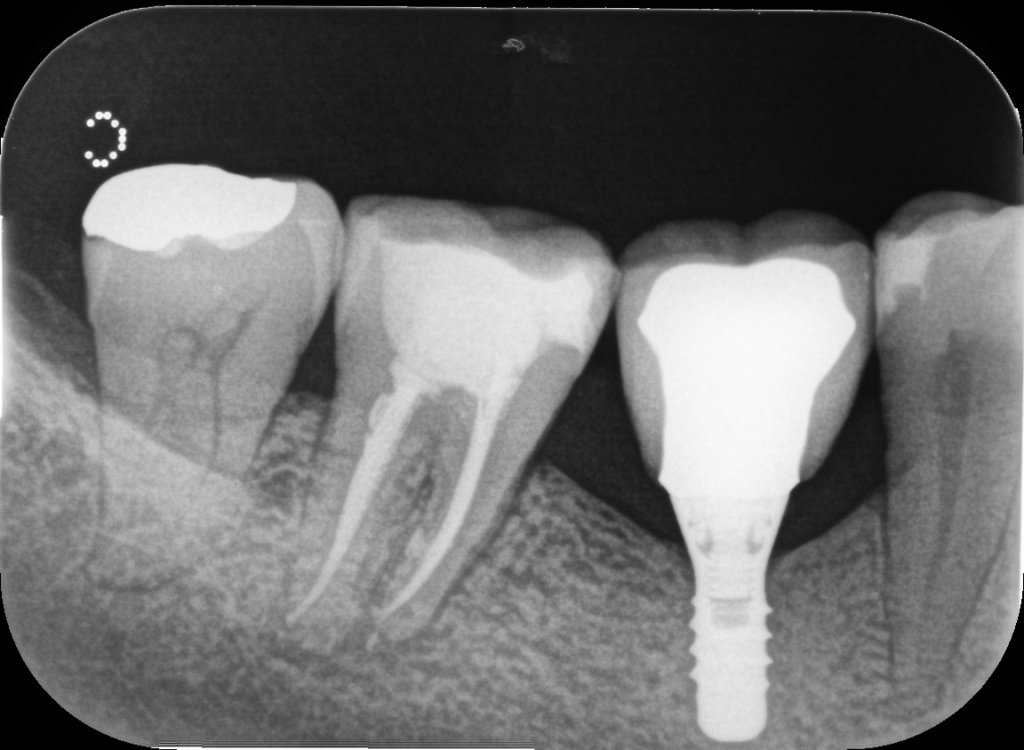 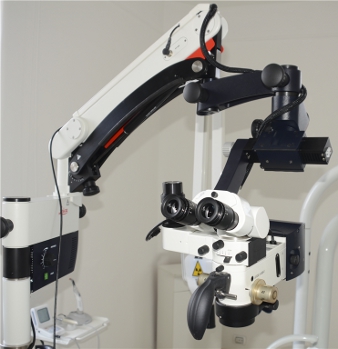 Root canal treatment is a therapy almost painless and always performed under local anesthesia. When the anesthetic effect finishes, a slight discomfort to percussion or during chewing could arise but usually it vanishes in a couple of days. If such symptoms go on for a longer period, it is necessary to undergo a follow-up recall. The discomfort can be reduced by means of specific drugs.

How can I be sure about the correctness of a devitalization ?

A root canal therapy is correctly performed when the international scientific protocols reported in literature are strictly followed: 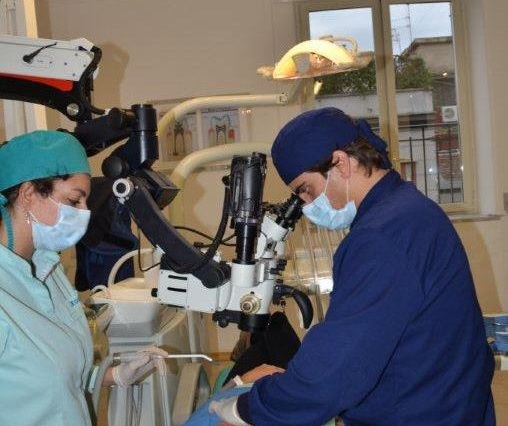 In order to perform a correct endodontic therapy lasting over time, as well as a conservative build up, it is fundamental to isolate the operative filed by means of rubber dam. 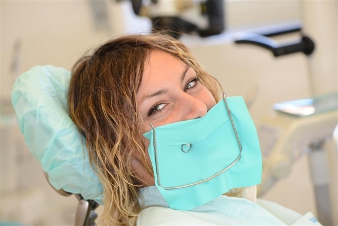 An example of rubber dum

There are several reasons to use the rubber dam:

It protects the teeth to be treated from the contamination with saliva, blood and organic remnants;

It reduces significantly the risk of accidental lesions to oral mucosa due to the rotary instruments used by the dentist;

It avoids the contact between the liquids and materials used by the dentist with the mouth of the patient, preventing the unintentional ingestion of instruments and/or materials.

It enhances the comfort of patients sensitive to vomit reflex.